"A Christmas Special (It's special, alright)" is the 2010 Christmas special for Sgt Frog Abridged. In the video, Keroro tells Giroro that he has another invasion plan, which Giroro correctly guesses is a Christmas album. The video immediately cuts to a commercial for the album, wherein Keroro narrates while clips of Christmas song parodies are played over a video for an unrelated album by Jim Nabors. Captions are cheaply inserted into the video, and the video appears to malfunction and loop at one instance. The special ends with Keroro asking Giroro "Best invasion plan ever?", which is met with an awkward pause that Keroro ignores. 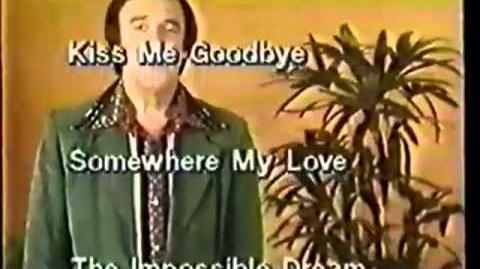